Production and sale
of ready-mix concrete

from our network of batching plants

Company VÁHOSTAV-SK-PREFA, s.r.o. operates throughout the territory of Slovakia as well as in the neighboring Border States and its production process is controlled by the Building testing and research institute n.o. based in Bratislava. Company VÁHOSTAV-SK-PREFA, s.r.o. has also introduced the Integrated management system of quality management in all its activities, including the protection of the environment, safety and health protection at work according to the standards of ISO 9001:2015, ISO:14001:2015 and OHSAS 18001:2007. Integrated management system quality management is controlled by the company SGS Slovakia s r.o., which is a subsidiary of a multinational certification company SGS Group Management, with headquarters in Switzerland.The precast components factory in Horny Hričov is 10 km away from Žilina, connected to the main highway network Žilina - Bratislava, as well as to the main railway network Bratislava - Žilina - Košice via its own railway siding. 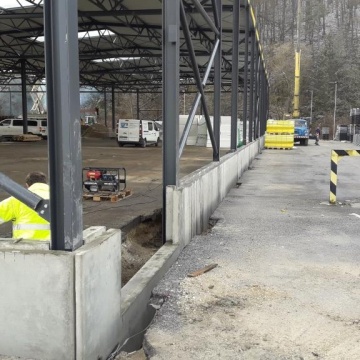 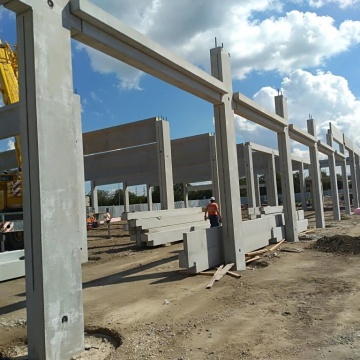 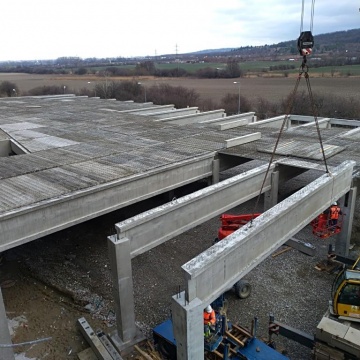 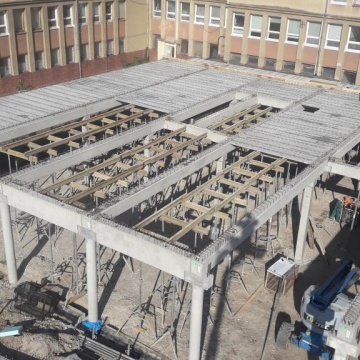 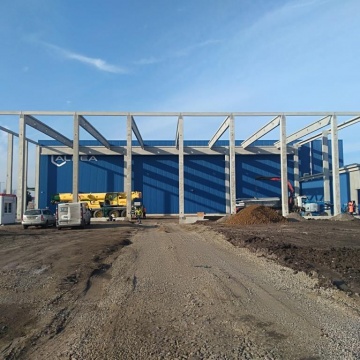 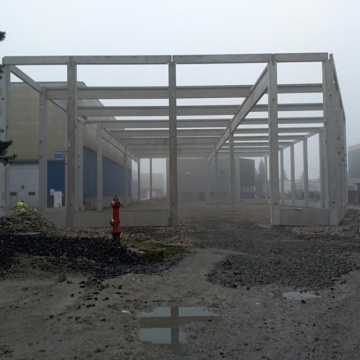 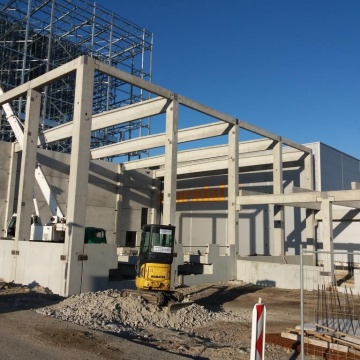 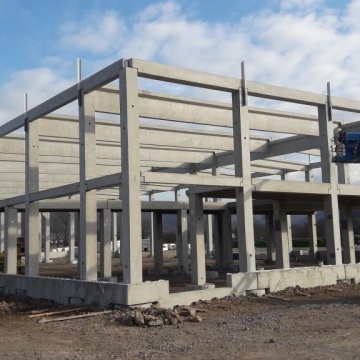 Have a price quotation

Our specialists will find the ideal solution for you